SO IT GOES. AGAIN.

I was commissioned to create these titles and programme graphics for the Sky Arts series produced by Illumination Films. Anarchy In Manchester is a repackaging of the legendary 1970’s music programme So It Goes. The original series included rarely seen performances from bands such as The Clash, The Jam, XTC, Steel Pulse and of course the now famous first ever studio performance on British TV by The Sex Pistols. The series includes a self penned narration by the great punk icon John Cooper Clarke himself. 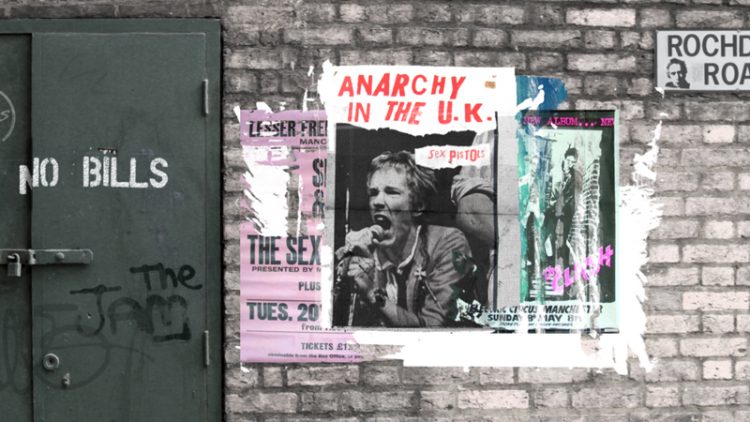 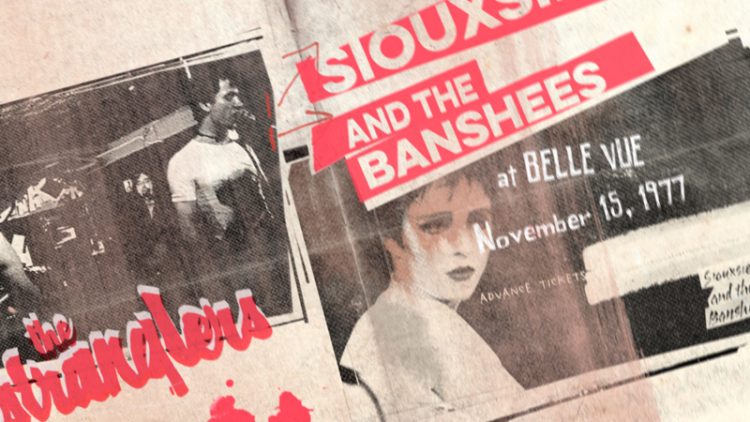 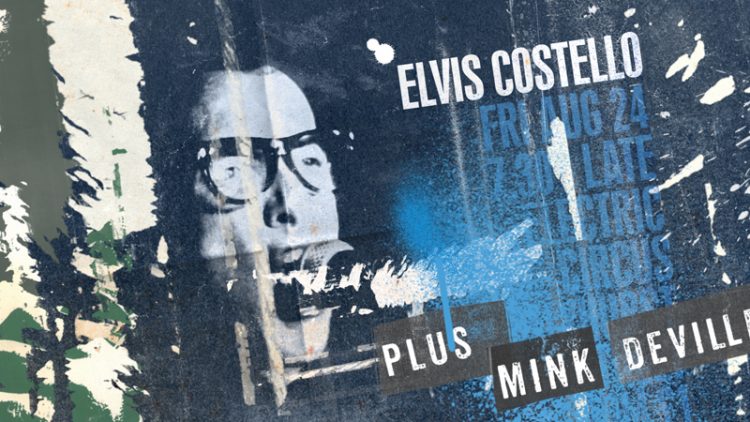 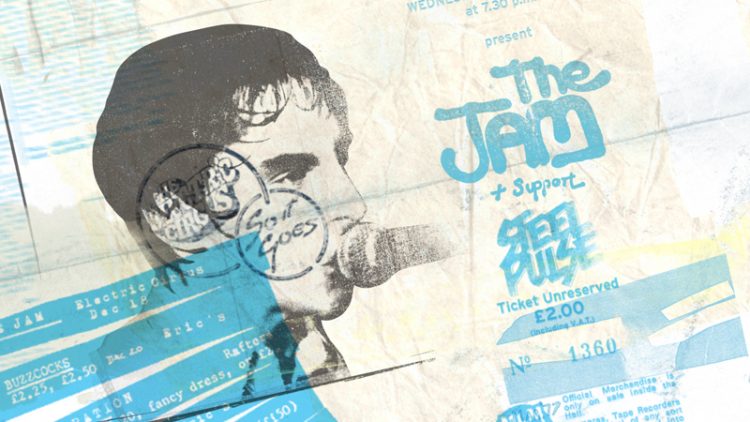 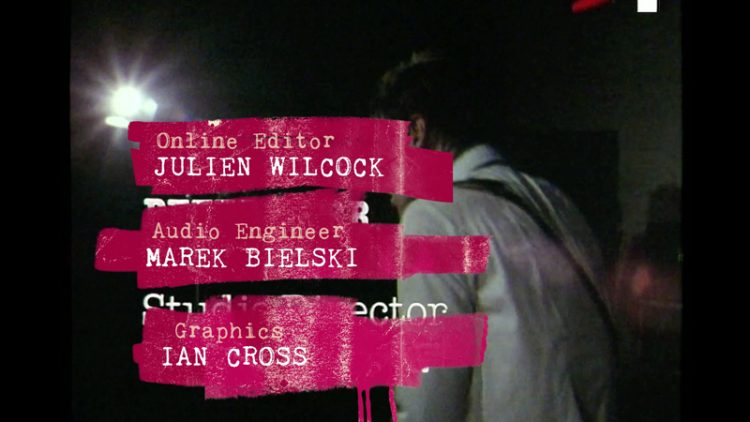 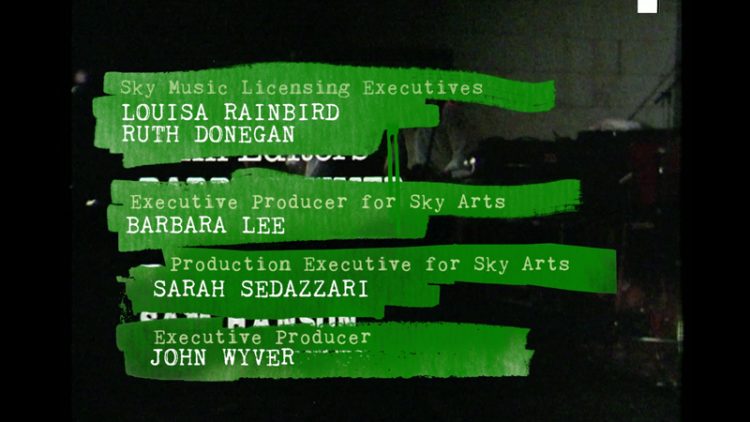 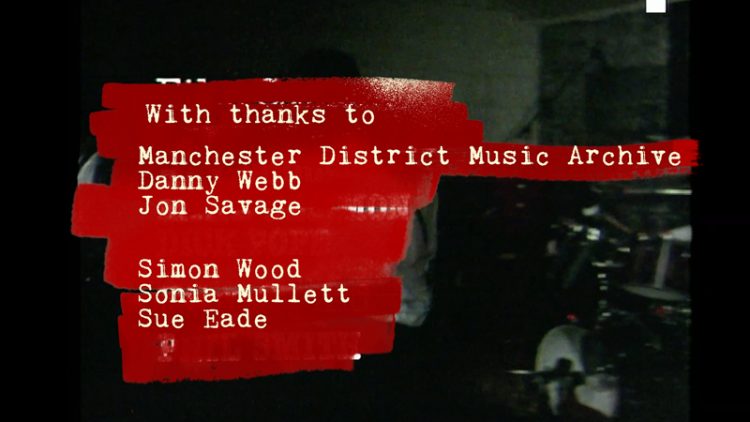 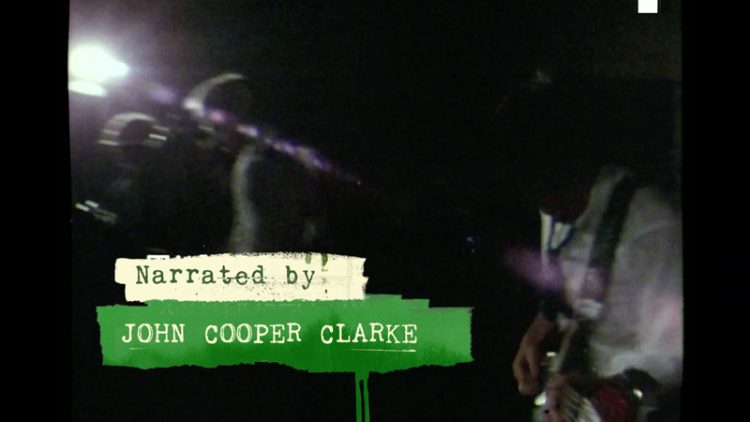 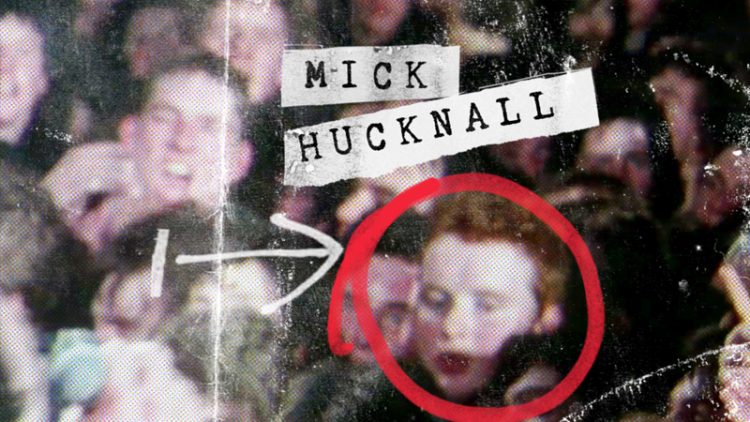 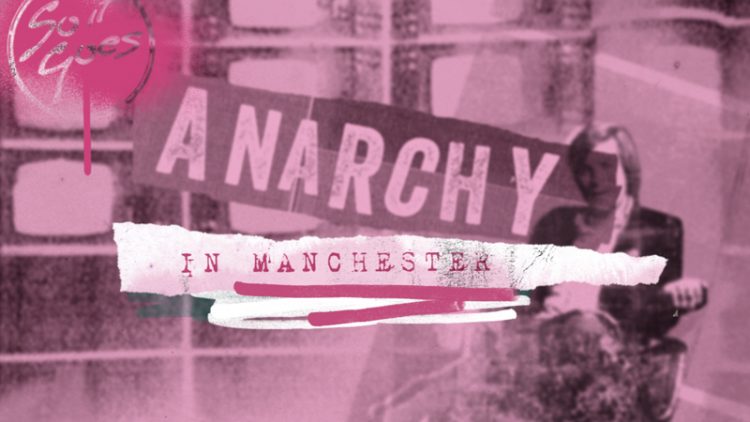