I was asked by Territory Studios in London, to create visuals for director Ben Craig (at Fond Films) on several TV commercials to launch Bet 365 in the US & Mexico.

As Lead Creative, my role was to design & build the imaginary world in which Figureheads Aaron Paul & José María Yazpik feature. Leading a team of talented designers, both 3D  & 2D animators with Nuke compositors, post production was completed over several months on all seven films.

For a more indepth look at the project see Territory’s website HERE. 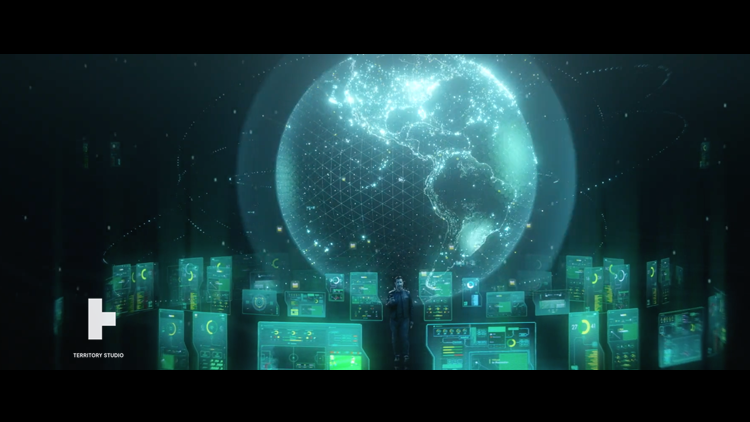 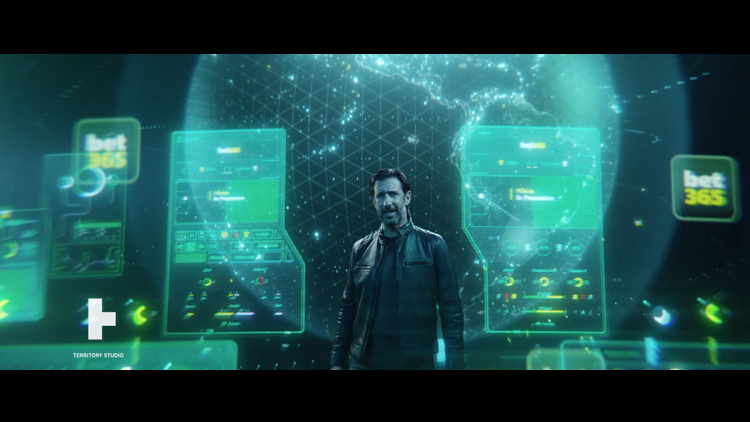 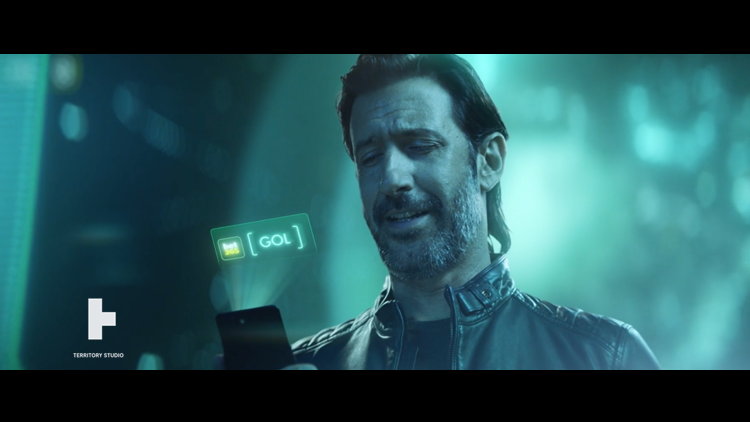 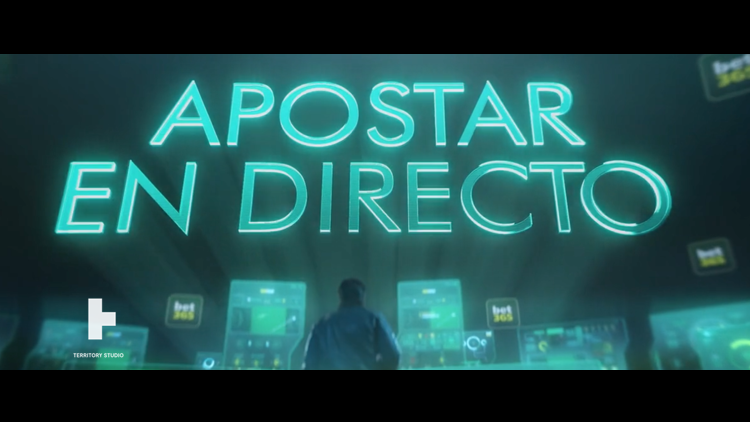 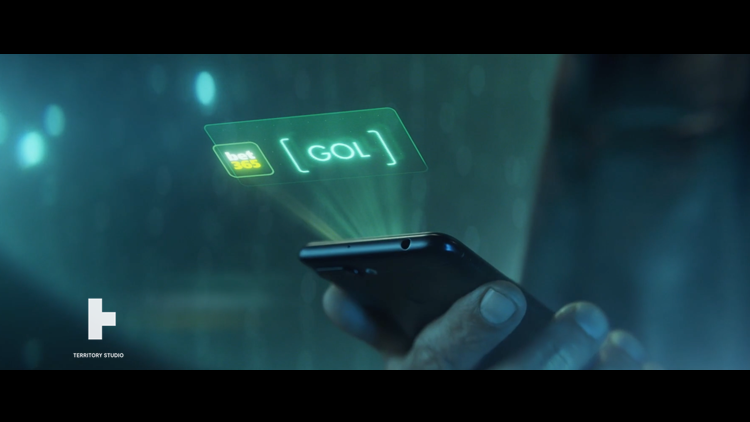 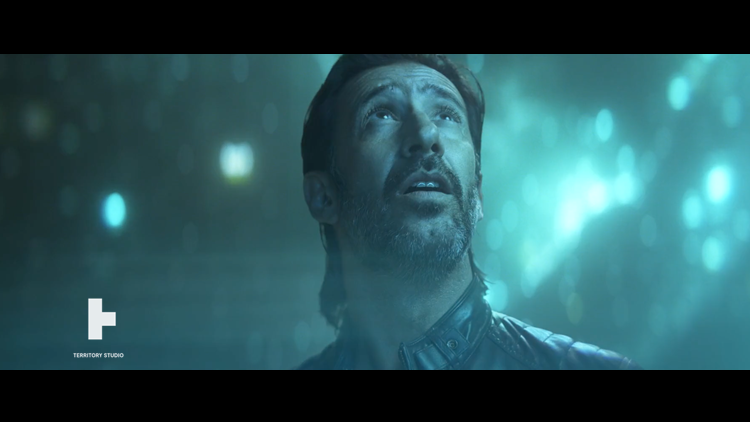 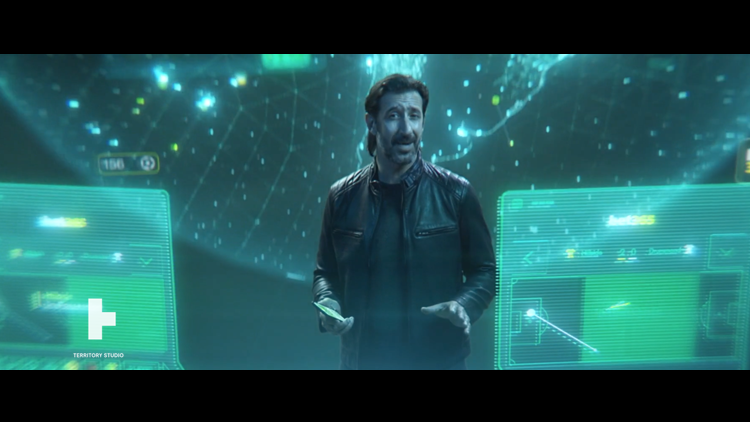 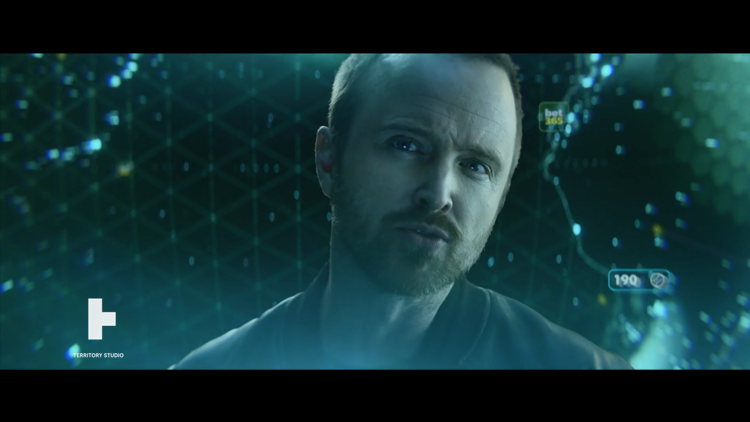 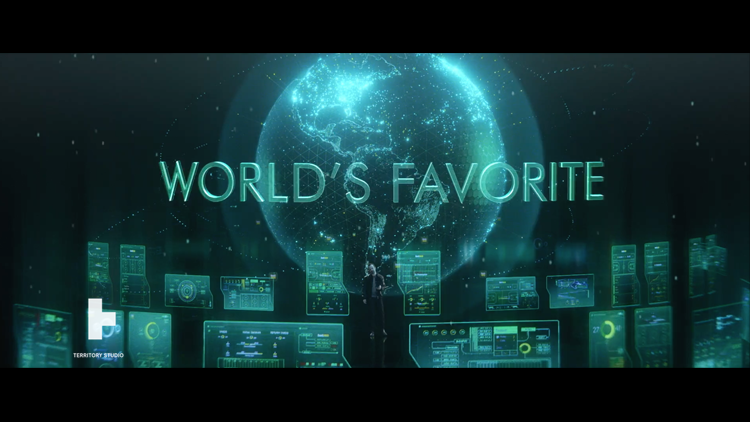 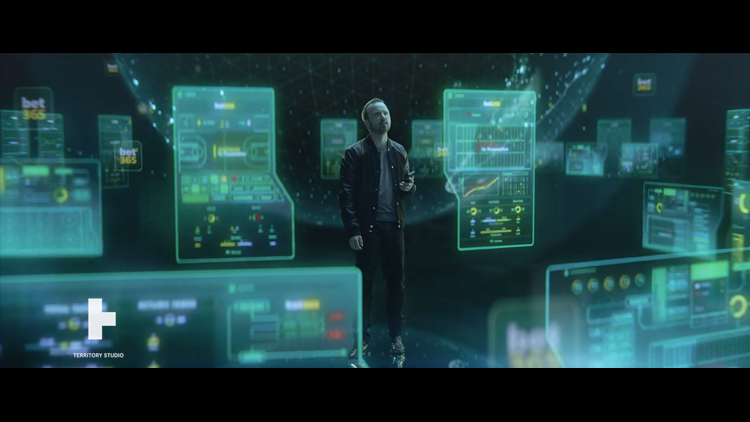 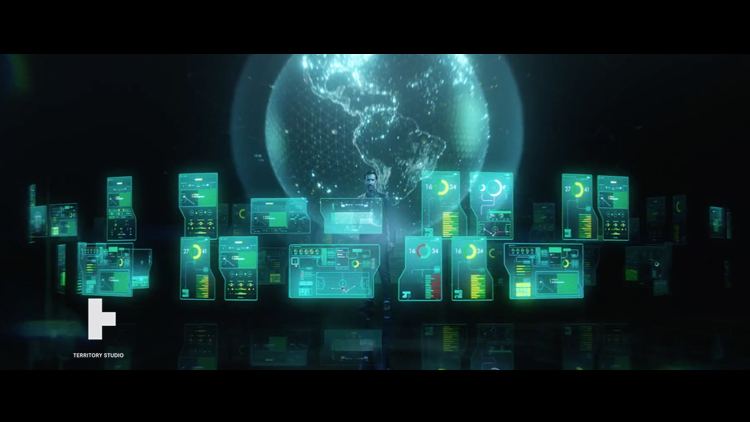 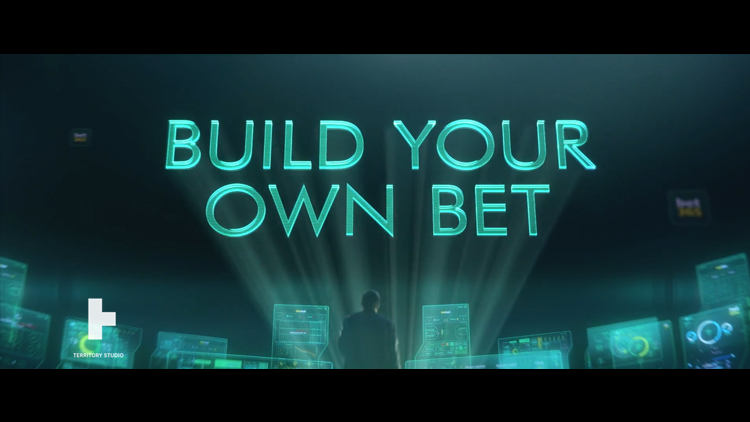 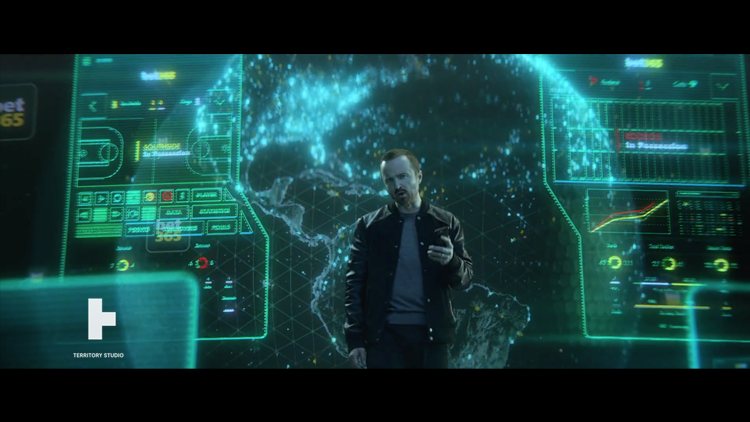 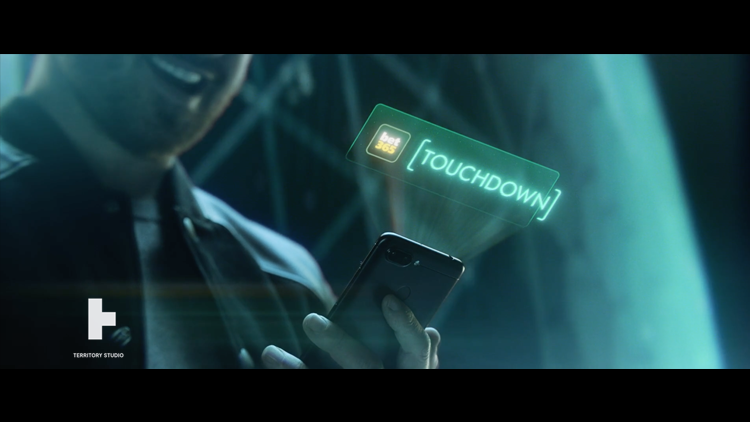 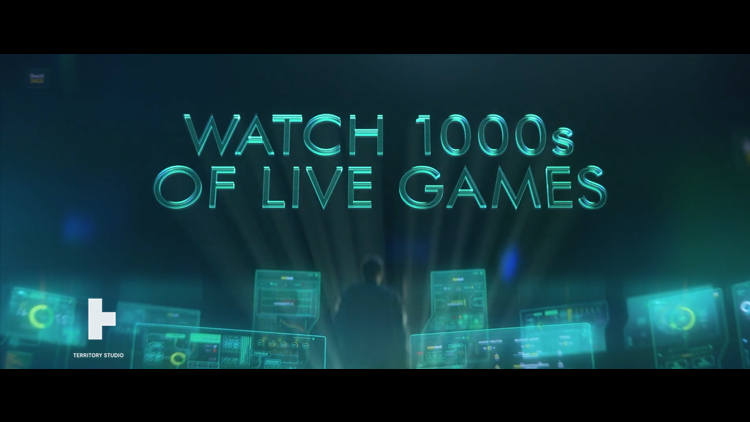 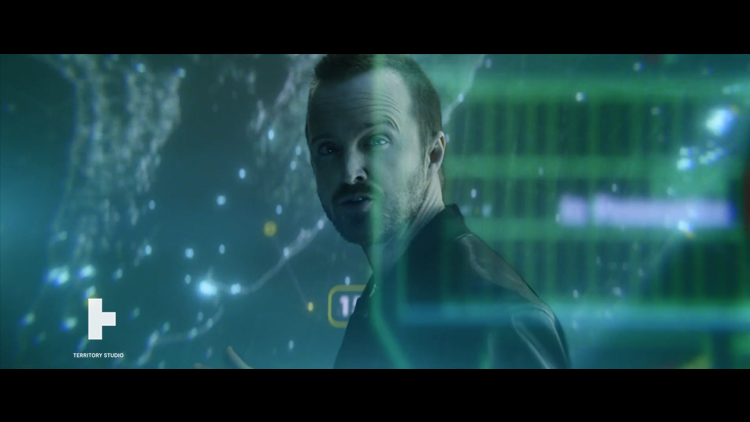 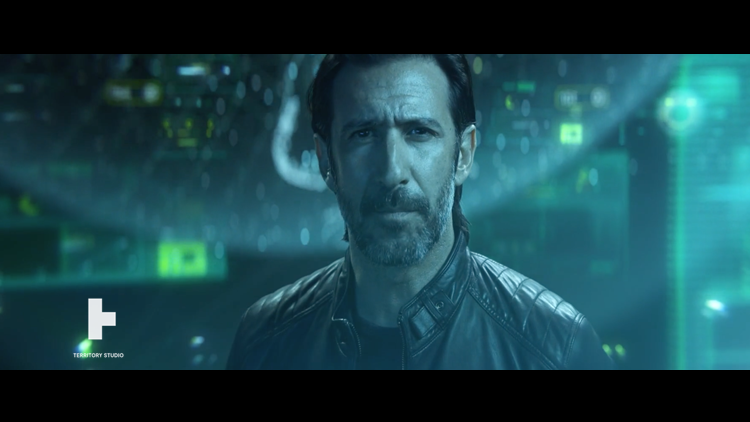